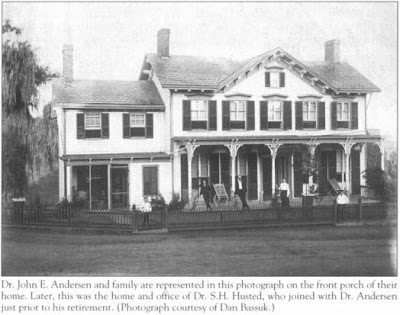 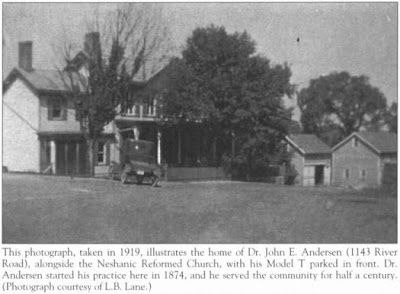 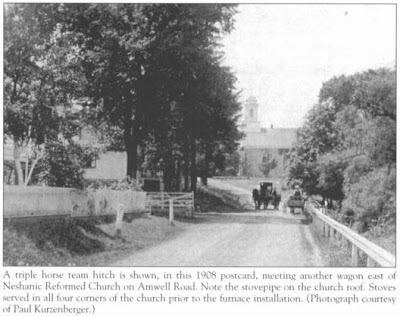 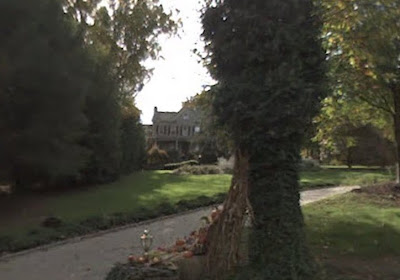 Email ThisBlogThis!Share to TwitterShare to FacebookShare to Pinterest
Labels: Time

S.M. Boris Robinson
I grew up in a family whose professions were their passions and who were surrounded by like-minded artists, from writers to painters to dancers. Energy, thought, purpose, and creativity were what I learned life was about.